Established in 1918, the Cordelia Fire Protection District (CFPD) provides Fire and EMS service to the Communities of Green Valley, Rockville, Cordelia, and Lower Suisun Valley. We are an autonomous District, governed by a five member elected Board of Directors. The District has two stations (31 & 29) to cover 56 square miles of southern Solano County in California. The occupancies range from high value residential homes to rural ranchlands and farmlands, to environmentally sensitive marshlands. There are some mercantile businesses that operate within the District boundaries.

We serve a population of approximately 5,000 residents and run approximately 700 calls per  year. That population swells during the day when Solano Community College is in session. We are an active participant in local mutual and automatic-aid agreements as we are in close proximity to and share borders with the Cities of Benicia, Vallejo, Fairfield and with the Suisun Fire Protection District, Napa County CDF, and American Canyon Fire Department. Additionally we are a frequent participant in State and Federal strike team requests for resources.

There are two major highways of I-80 and I-680 that intersect within the District; additionally, Hwy 12 crosses this I-80/I-680 intersection as well. During commute times, there may be as many as 15,000 transient vehicles on these roadways. In this intersection area, there is a State run truck scale in each direction of travel, that process in excess of 6,000 to 10,000 trucks per weekday. We also have a busy rail line.

Much of our residential area is located within the Urban/Wildland Interface Zone (I-Zone). This causes us to face unique hazards and threats to our residents and firefighting personnel. Also a large portion of the acreage we protect is comprised of grass-covered hills with limited access which presents a high danger of wildfire in the summer and early fall. To help minimize the impact of a wildfire within our I-Zone, we engage in an annual home inspection and education program designed to help our residents prepare for a fire by creating defensible space around their homes.

The staffing for the District includes 1 full time Chief,  1 Assistant Chief, 3 full-time paid personnel, and 25 resident volunteer firefighters. The District’s goal is to staff both engine companies with three personnel each day of the year.  Additionally, the current District goal is to staff at least one paramedic per shift each day of the year. We place a strong emphasis on training.

While the permanent full-time employees along with the part-time employees are extremely vital to the District, the Resident Program under the supervision of the paid staff, is the mainstay of the District. This program requires  certification as an Emergency Medical Technician 1 (EMT 1) as minimum hiring prerequisite. Once hired, the Resident Volunteer Firefighter must commit to one 24-hour shift per week and responds to all calls as an intricate, viable member of the engine company. At the end of 52 weeks or 52 shifts, whichever takes longer, the Fire Chief signs off the Resident’s application for the Firefighter 1 Certificate. In addition to the daily scheduled training, each Firefighter may have the opportunity to receive SFM Driver/Operator classes, SFM Company Officer classes and a myriad of fire service training given by the Solano County Training Officers. While these employees are not the long-term permanent work force, their presence is paramount to the health of the District. 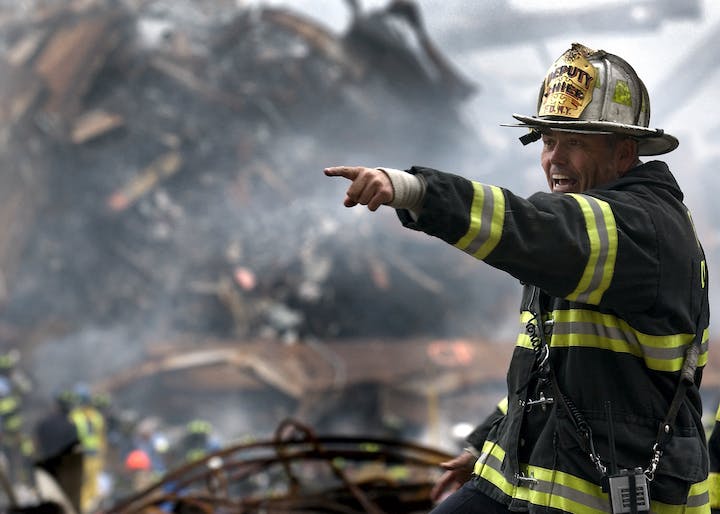 Chief Dave Carpenter began his 30-year career with Contra Costa County Fire Protection District working predominantly in Concord, Martinez, and Antioch where he spent 15 years as a Captain, and then…